As a first contact and experience exchange between the MOBNET and the INACHUS projects, Eduarda Blomenhofer from NavPos Systems presented the MOBNET project to the INACHUS consortium during their project meeting on Nov 9th 2016 in Freiburg and had fruitful discussions with the INACHUS colleagues on issues common to both projects. We plan to continue the contact between the projects. 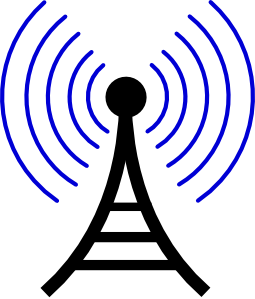 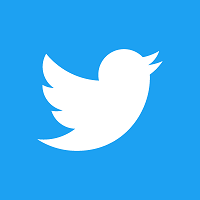 MOBNET now is present in Twitter as @Mobnet_H2020 where we will tweet the progress of the project and trendy news of the sector. We invite you to follow us to be informed of the progress of project development. In the footer of the web, you could click the Twitter button to jump to our profile.

Also, we are present in Linkedin with MOBNET group, where we can discuss all of the open points in the project and explain doubts to all of the people interested in the system. 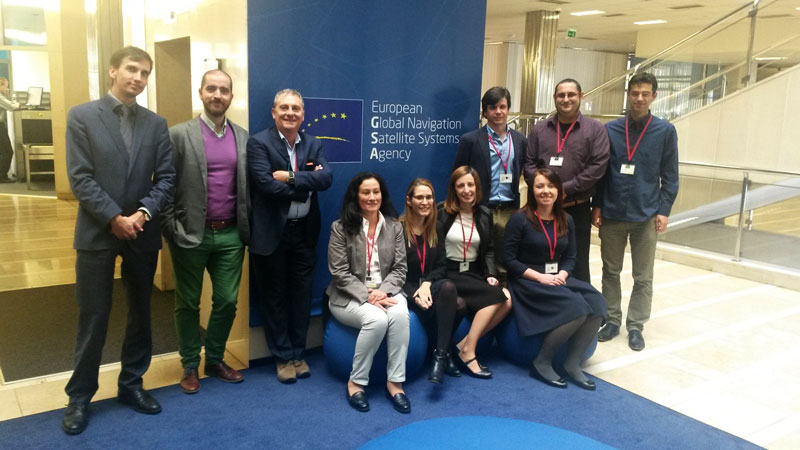 The CDR (Critical Design Review) of Mobnet took place in GSA facilities in Prague. This meeting was one of the major milestones of the project and all the companies of the consortium were present, as well as EU Project Officer (Vojtech Fort) and EU experts, Marco Ravagnan and Tomasz Balcerzak.

The meeting had a duration of two days, and permitted the closure of the system architecture, as well as presenting a first draft of the business and marketing plans. The meeting had also the contribution from the GSA Marketing Director, Gian Gherardo Calini, which showed the relevance of the project for the EU.

Several members of Mobnet Consortium party travelled to Madrid, on date 12th of January of 2016, for attending to the official Kick-off meeting celebrated at the Orbital premises.