What is a Ground Station and basics of a Data Link 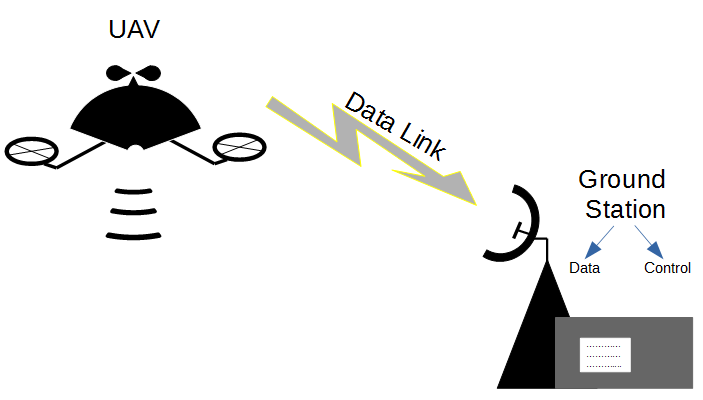 The first hours after a Natural disaster are the most critical, which means that rescue missions must be quick and efficient. Unmanned Aerial Vehicles, commonly known as Drones, are being used in rescue operations. 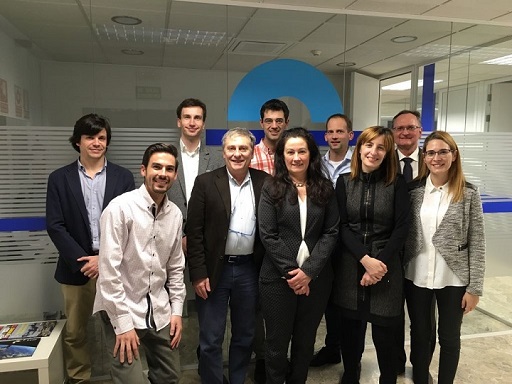 The days 1,2 and 3 of February, in Orbital's facilities, it took part the meeting between Mobnet companies of the consortium due to the MTR (Mid-Term Review). 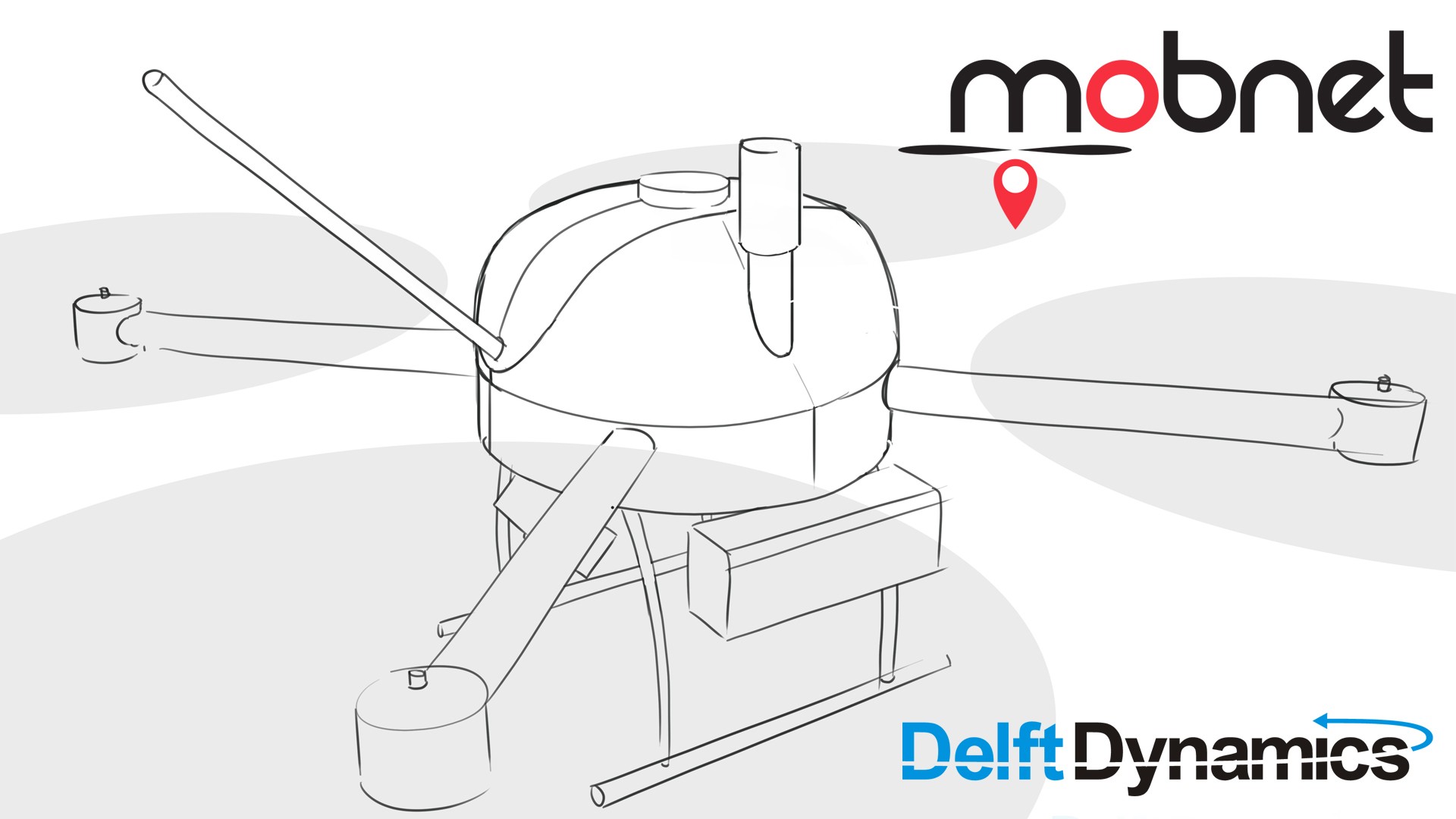 One of the MOBNET partners is Delft Dynamics, a company from The Netherlands that is specialized in developing and building robot helicopter systems and drones.

MOBNET presented at the NIDV Symposium & Exhibition on November 17th 2016

As a first introduction, Eduard IJsselmuiden at the stand of Delft Dynamics presented the leaflet of the MOBNET project to the public.
The annual NIDV Symposium & Exhibition took place in the AHOY exhibition halls in Rotterdam in The Netherlands and is a meeting point for professionals in the defense and security field.
Delegates of the Dutch ministry of economic affairs found this project to be of social importance.

The current regulatory system for drones in the European Union is based on fragmented rules, with many Member States having already regulated or planning to regulate some aspects of civil drones with an operating mass of 150 kg or less.

The EASA (European Aviation Safety Agency) has the responsibility for drones over 150kg. However, the conditions and details of national regulations differs between EU Member states.

This article summarizes the main points about operations and UAs (Unmanned Aircrafts) requisites presented in the ‘prototype’ regulation of EASA (22 August 2016) [3].